Stewartry Athletics Club are keen to recognise the commitment and achievements of the member athletes of the club. One way of doing this is through the awarding of Club Trophies in various categories at the end of each season.

Although the criteria for awarding these trophies may change depending on the disciplines and categories being recognised they would generally fall under the following headings:

The club have a number of awards that are awarded each year including:

Additional Awards may be awarded each year for specific categories. All awards and categories will be decided upon by those present at the Clubs AGM each year. 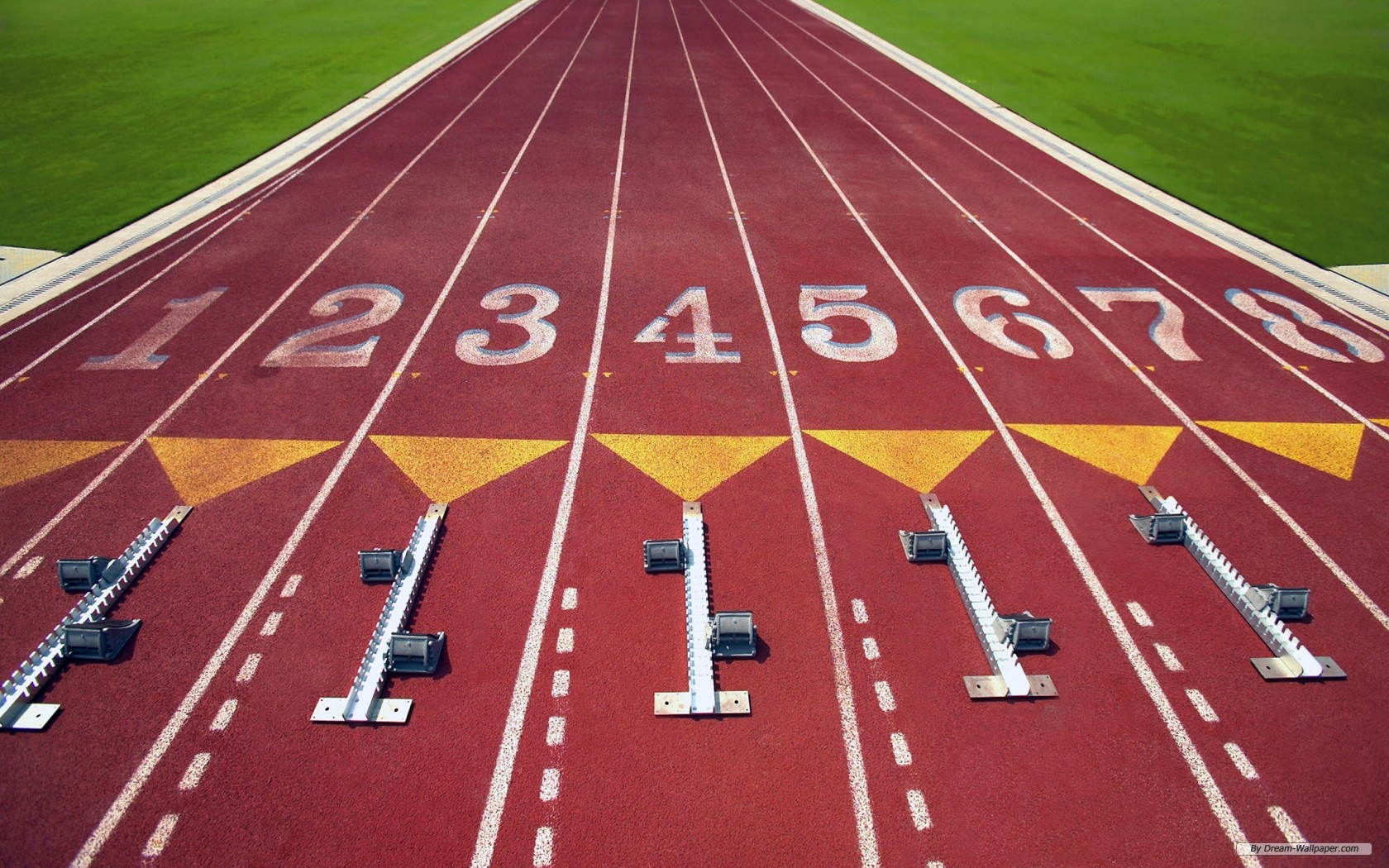